Our favorite characters in 7 emails signatures 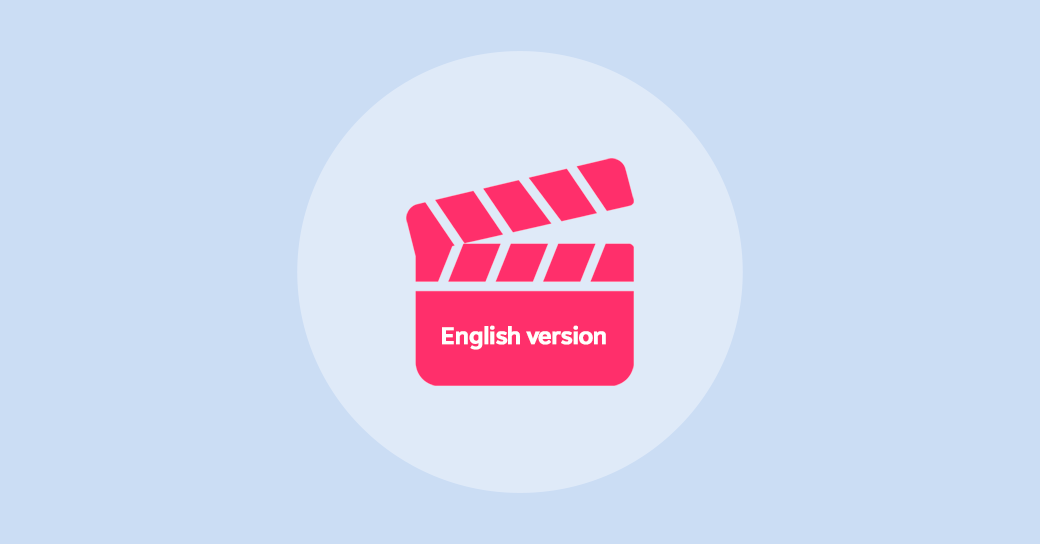 Who never dreamt to talk to one of their favorite characters? At Signitic, we decided to share our favorites with you, we (re)present them with their own email signatures!

A lab unlike any other... Walter White in Breaking Bad! 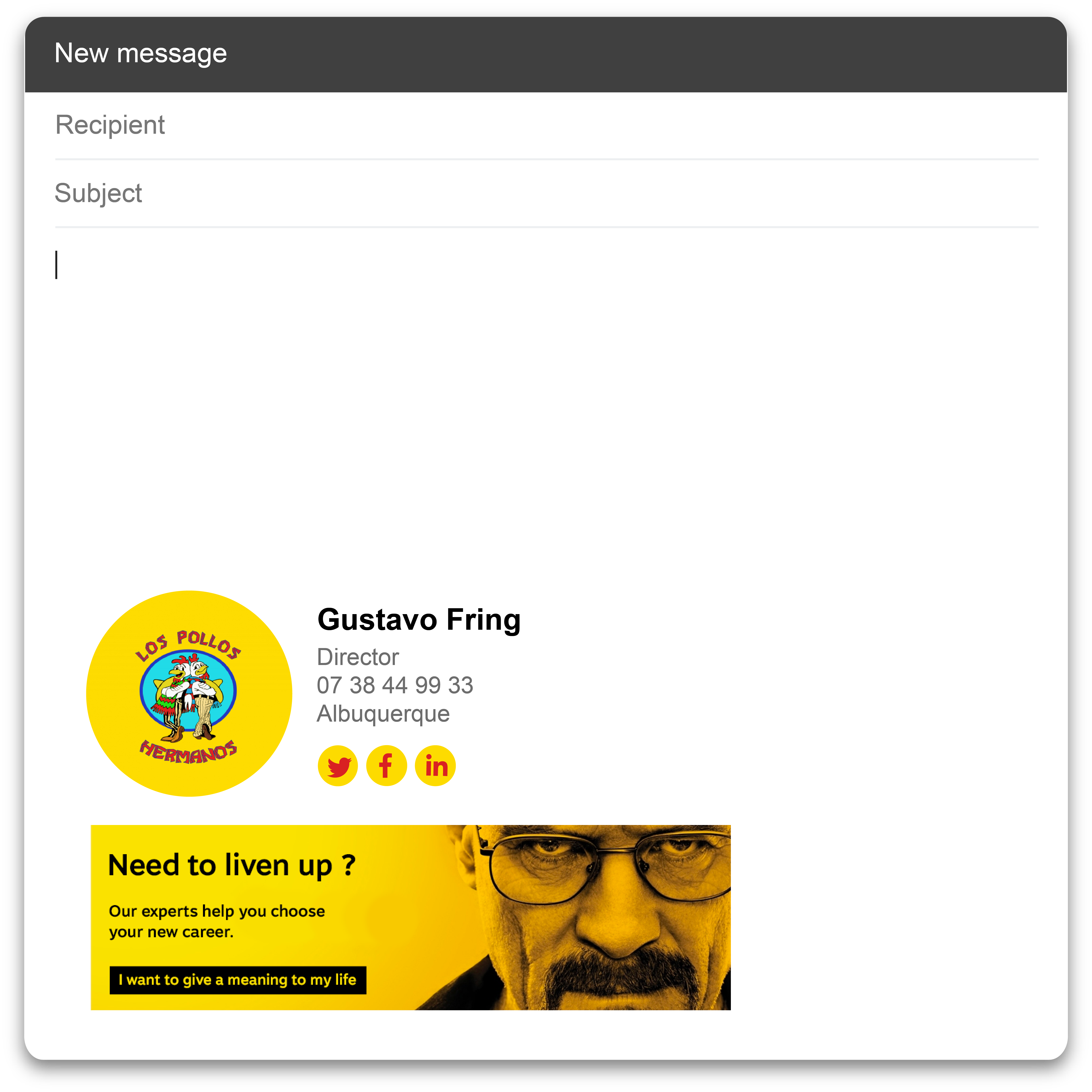 Famous for his talents as a...chemist, of course, Walter White found how to make a lot of money using his recipes for the least recommendable. Who better than him to offer you a career plan?

A famous trendy vigilante murderer and we think immediately at Dexter! 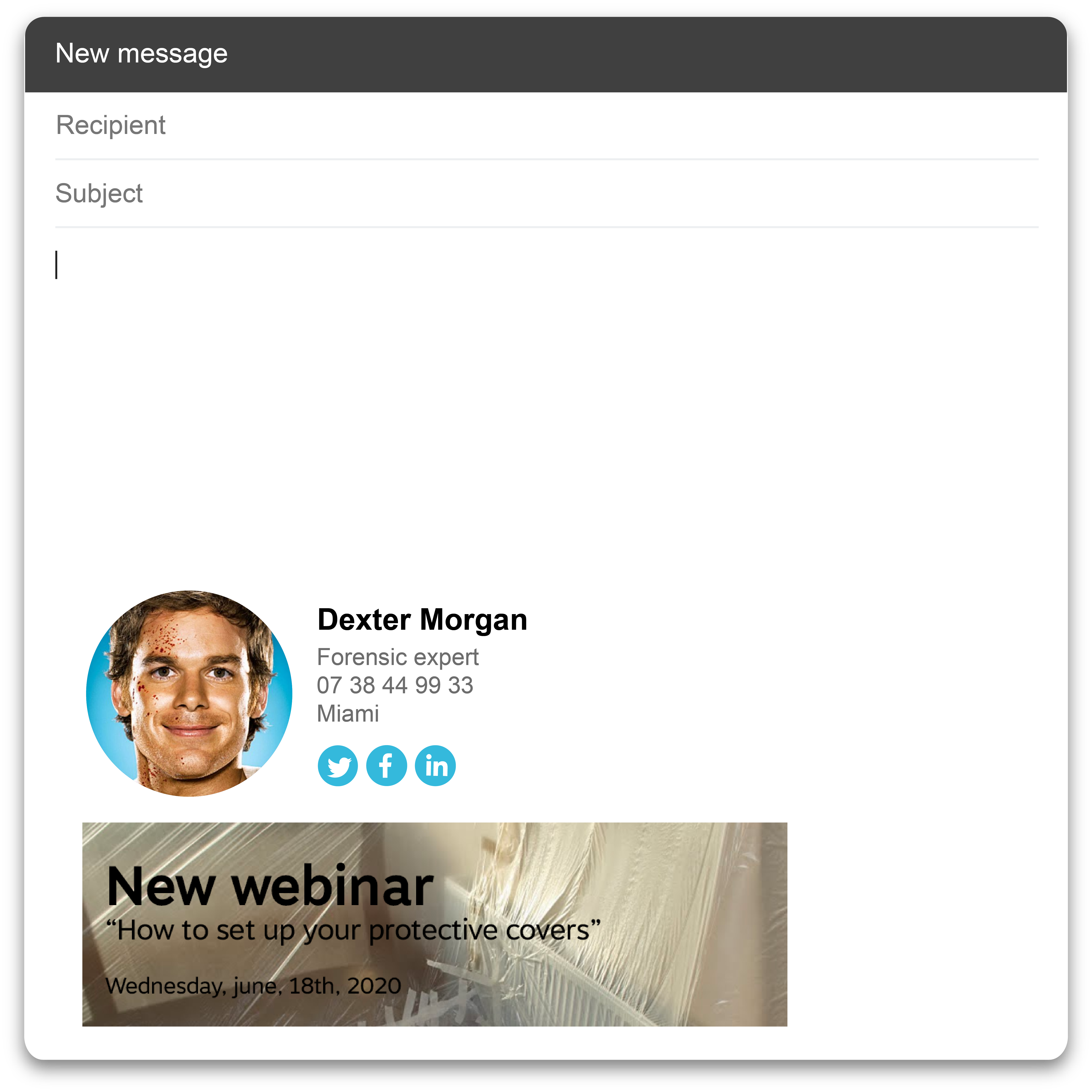 As a forensic scientist by day and a vigilante who catches murderers by night, Dexter Morgan has exceptional skills to cover his tracks. Call on him to make the toughest spots disappear! 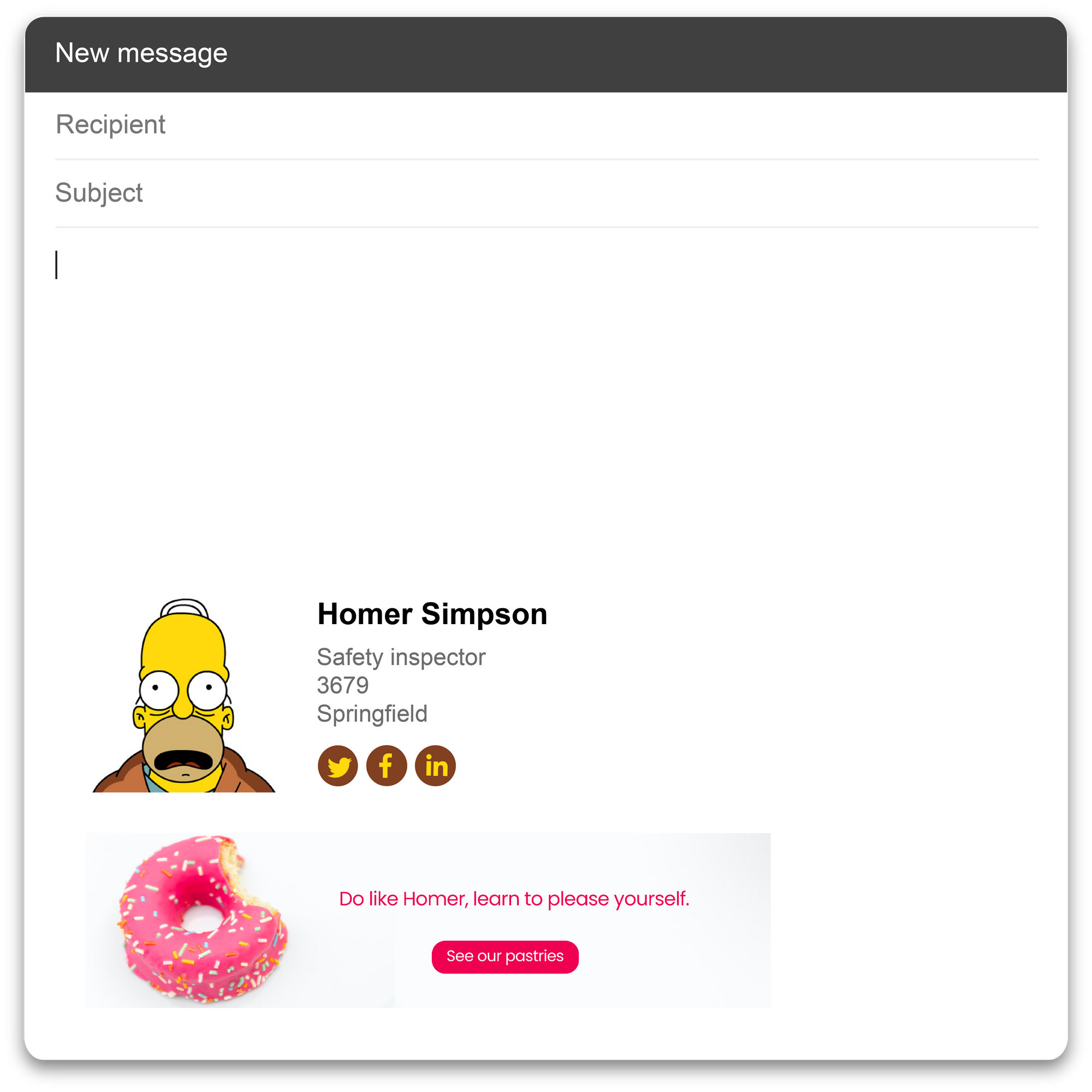 Famous for his passion for pastries, Homer doesn’t waste a minute to regret his choices and even less his dishes. Be without restrictions like Homer and buy these pastries.

Which says IQ of 165, says Malcolm 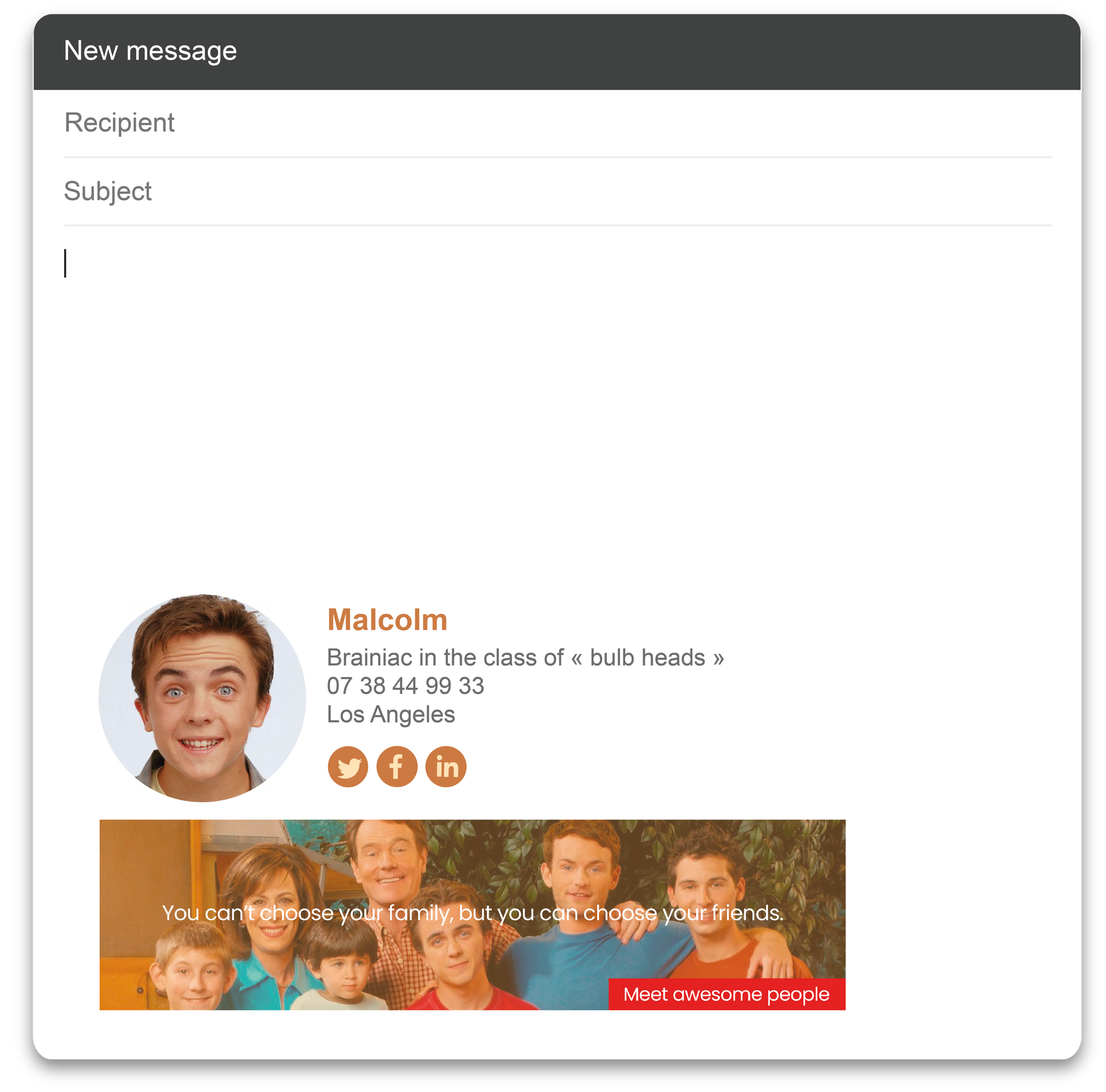 Malcolm, the famous genius of a chaotic and kinda crazy family. He is proof that no one can choose their family. On the other hand it may remind you that you can make encounters to finally have the choice.

A genius of crime? The professor of casa del papel of course! 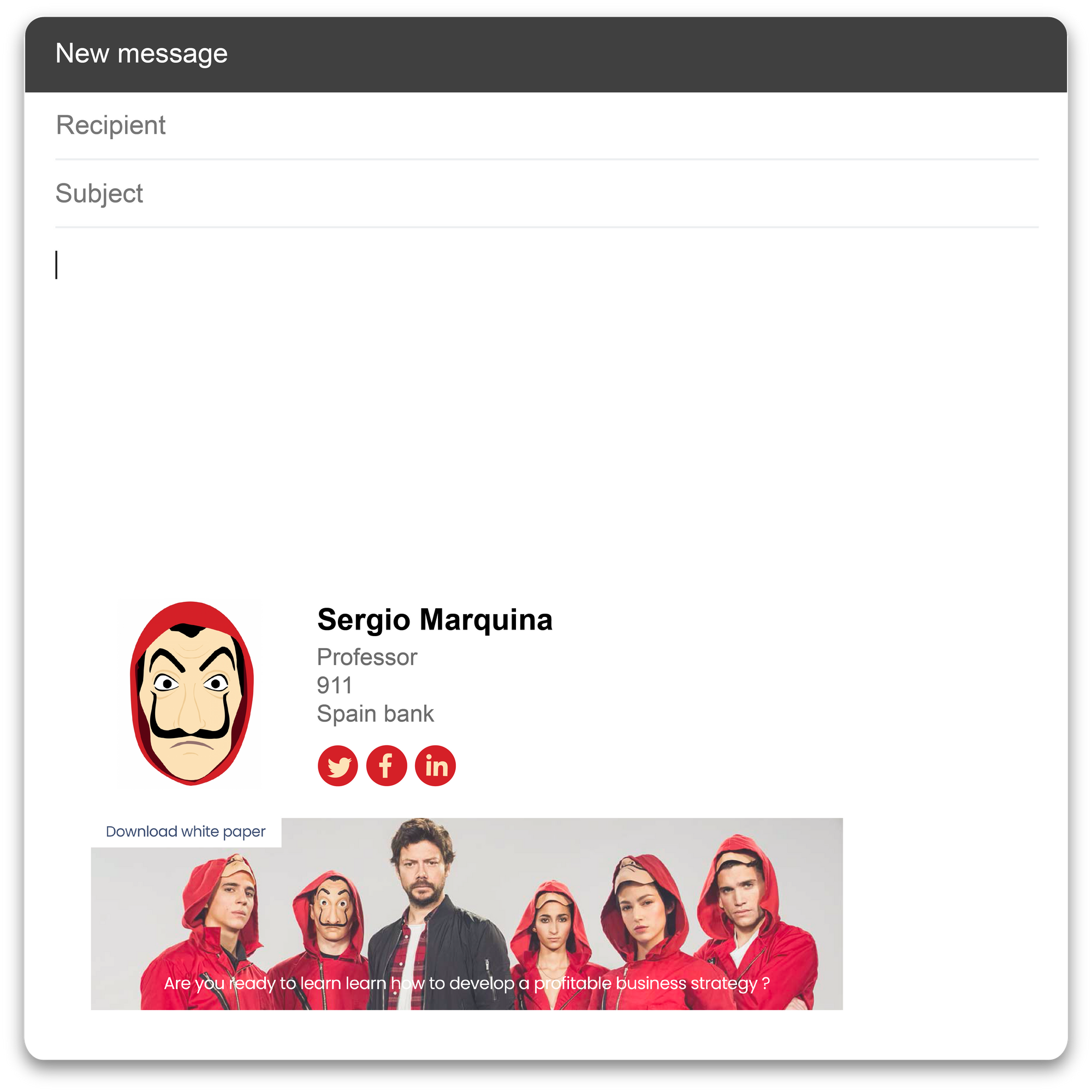 Known for his most inventive and daring plans to rob several banks in Spain, he is a awesome ally to have in his team of criminals. A very good coach to develop your business strategy!

The greatest wizard, we are talking about Harry Potter! 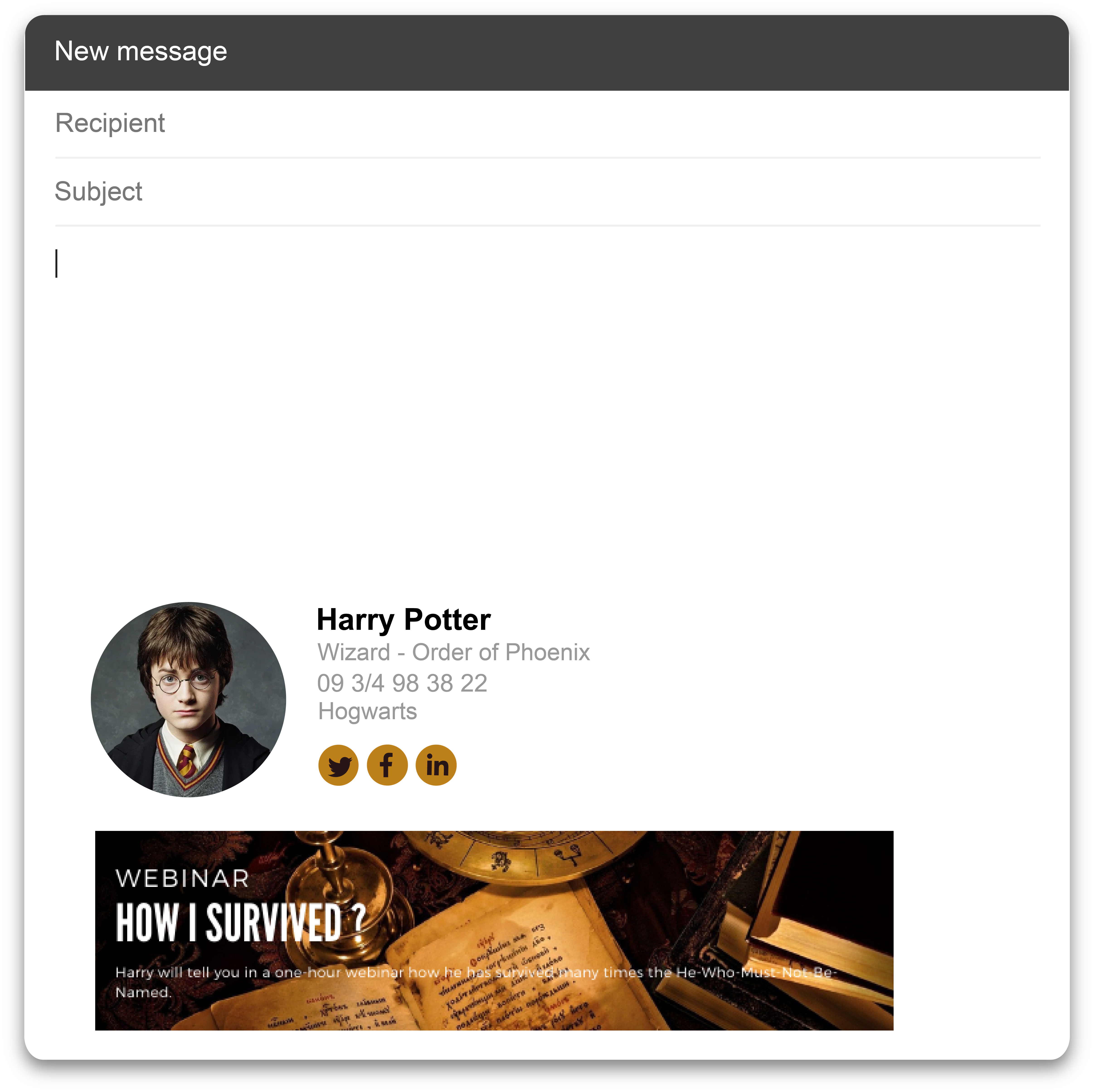 Great wizard of this eponymous film, Harry Potter is courageous and knew how to face the many spells casted by The You-Know-Who. It would be useful to get his feedback on your next webinar!

Devil and boss? (Re) Discover Lucifer! 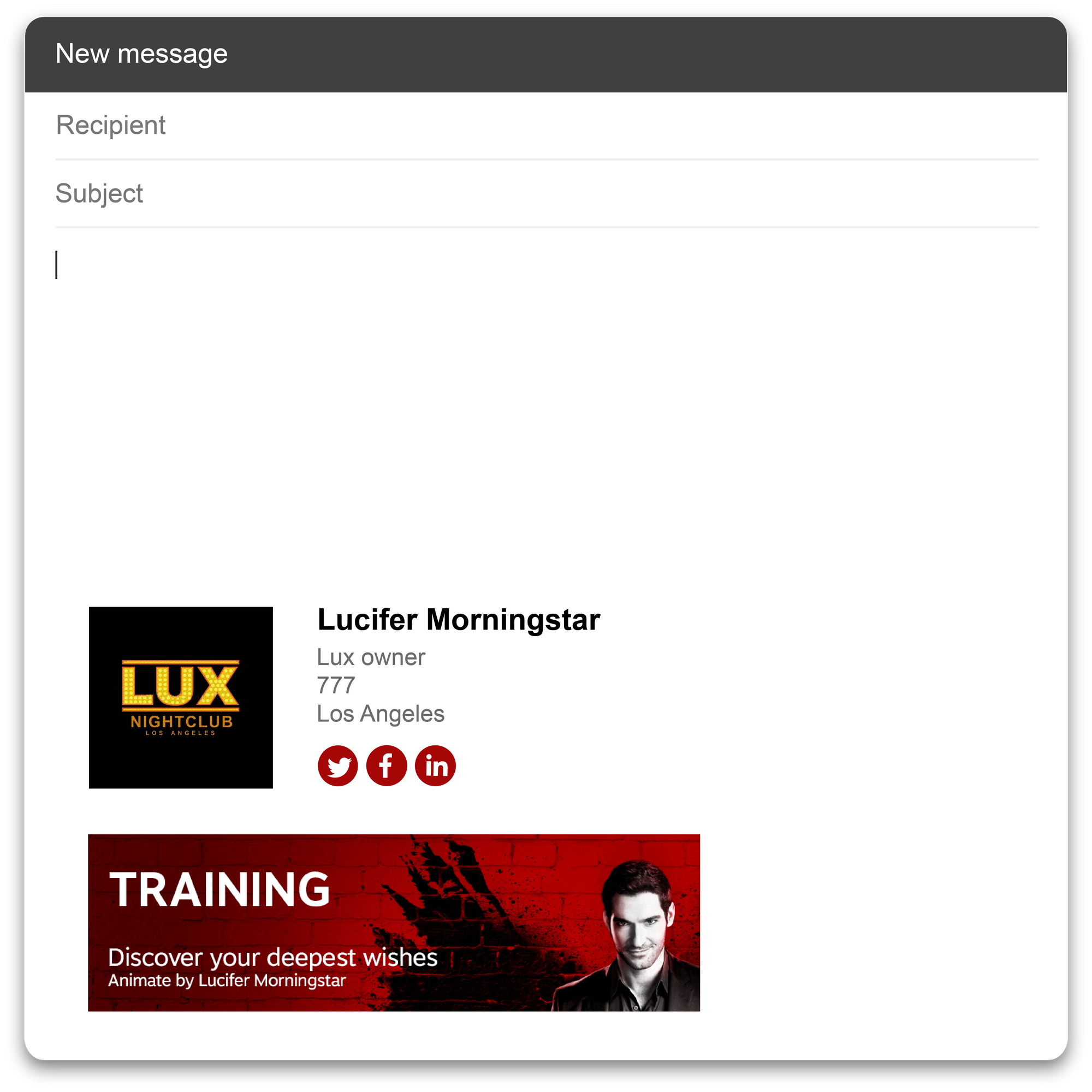 To conclude this saga of our best characters, meet Lucifer Morningstar, the devil boss of a club called "Lux". By his side you will quickly find your deepest wishes!

And that’s it! The Signitic team hopes you enjoyed this article! Don’t hesitate to come on www.signitic.fr!